What is Mesotherapy?
MESOTHERAPY is the practice of using microinjections of conventional or homeopathic medication and/or vitamins into the mesoderm or middle layer of skin to deliver healing or corrective treatment to a specific area of the body. It has been touted as the latest breakthrough for body sculpting, cellulite reduction and skin rejuvenation.

Why? Because it works!
MESOTHERAPY has been seen on 48 HRS (CBS) featuring singing sensation, Roberta Flack describing her phenomenal story with weight loss and cellulite reduction. MESOTHERAPY has also been positively written about in publications such as Allure Magazine, People Magazine, and US News.

Cellulite is a skin condition affecting over 90% of most post-pubescent women. Even those with a slim figure often complain about cellulite’s external visible symptoms – its lumpy, dimpled appearance. Cellulite commonly appears on the hips, buttocks and legs, but is not caused by being overweight, as many believe.

Cellulite appears in the subcutaneous level of skin tissue. Fat cells are arranged in chambers surrounded by connective tissue called septae. As water is retained, fat cells held within the perimeters of this area expand and stretch the connective tissue. Eventually this connective tissue contracts and hardens (sclerosis) holding the skin at a non-flexible length, while the surrounding tissue continues to expand with weight, or water gain. This results in areas of the skin being held down while other sections bulge outward, resulting in the lumpy, ‘cottage-cheese’ appearance.

Microinjections are given using a proprietary, individualised “fat burning” formula. These injections are given directly into the areas being treated i.e. love handles, bra bulge, saddlebags etc. A series of treatments (5-15) are given spaced 1 week apart. Results are considered permanent as long as the patient adheres to a proper nutrition and exercise regimen. Occasional touch-ups may be required.

Effective treatment of cellulite is considered the “home run” of the cosmetic world. Nothing, and I mean nothing, even comes close to the results that mesotherapy gets with cellulite.

MesoSculpting “The New Liposuction”
MESOSCULPTING is the answer to the question that so many people have been asking: Is it possible to get rid of fat without having some kind of invasive procedure? For those who find liposuction “too much”, MESOTHERAPY for fat loss and body contouring is absolutely the answer. For those patients who have already had liposuction and now find fat depositing in other areas as well as cellulite which has become worse, MESOTHERAPY is the answer.

Mesotherapy for Skin Rejuvenation (Mesolift)
The ageing process can be cruel to our skin. Between sun damage and progressive collagen loss, the skin loses its plumpness and resiliency. Mesotherapy skin rejuvenation or “Mesolift” infuses the dermis with potent vitamins and anti-oxidants to rejuvenate and revitalise the skin. Think of it as replacing the padding underneath a worn carpet. People who have had a “Mesolift” describe their skin as firm, radiant, youthful and glowing. The Mesolift is usually performed in an initial series of 2-4 treatments spaced a week apart. Results are maintained by twice a year touch up sessions.

MESOTHERAPY skin rejuvenation is a wonderful compliment to any of the other skin treatments such as photo rejuvenation, chemical peels, Botox or dermal fillers, but it definitely stands on it’s own as a powerful anti-ageing therapy.

MESOTHERAPY is not considered an alternative to an educated and self-empowered healthy lifestyle. It is, however, a very useful tool to have in your weight loss and skin beautification toolbox!

Book your training with us today! 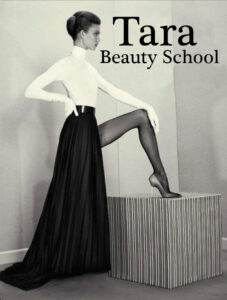 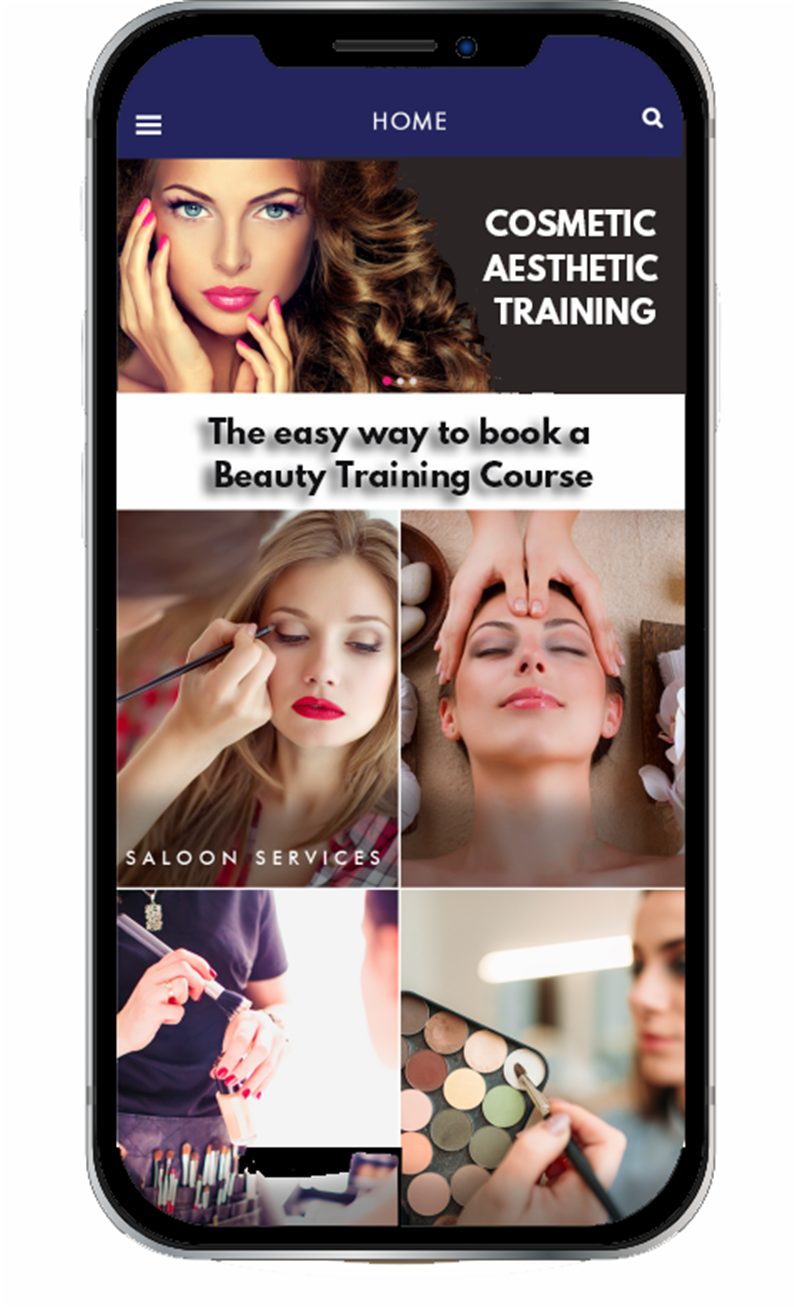 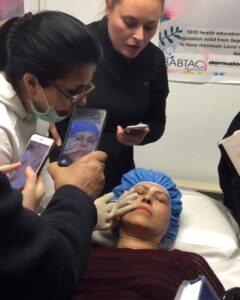 Get 10% off your first purchase

By continuing to use the site, you agree to the use of cookies. more information